This collection, edited by Anna Babka, Hildegard Kernmayer, Julia Lingl, and Marietta Schmutz, deals with current positions and developments within the frame of what can be called Posthuman Gender Theory. Together with Gender Studies, Queer Studies, or Postcolonial Studies, Critical Posthumanism takes the various axes of identity and difference into account and states the entanglement and mutual influence of varied structures of difference and inequality or privilege with the aim of generating possible emancipatory strategies. Consequently, amongst a wide range of different approaches that counteract modern "humanist" assumptions, the deconstruction of traditional oppositions like human/animal, organism/machine, nature/culture proves to be an important epistemic perspective of critiquing power for critical feminist scholarship. However, in Critical Posthumanism the active capacity for action of (human and non-human) matter is posited next to the power of discourse. Therefore, Critical Posthumanism not only puts into question "humanist" models of knowledge and progress—like human enhancement, visions of artificial superintelligence, or patriarchal strategies of subjection within traditional-binary discourse—it rather breaks with the spatial, ontological, and epistemological distinction that sets humans apart. The contributions to this collection ask—often along theory-based readings of literary texts, comics or, other cultural phenomena—how the category of gender can be negotiated under these "posthumanist" conditions.

The collection "Posthuman Gender Theory" appears in cooperation with Arbeitskreis Kulturanalyse (aka). 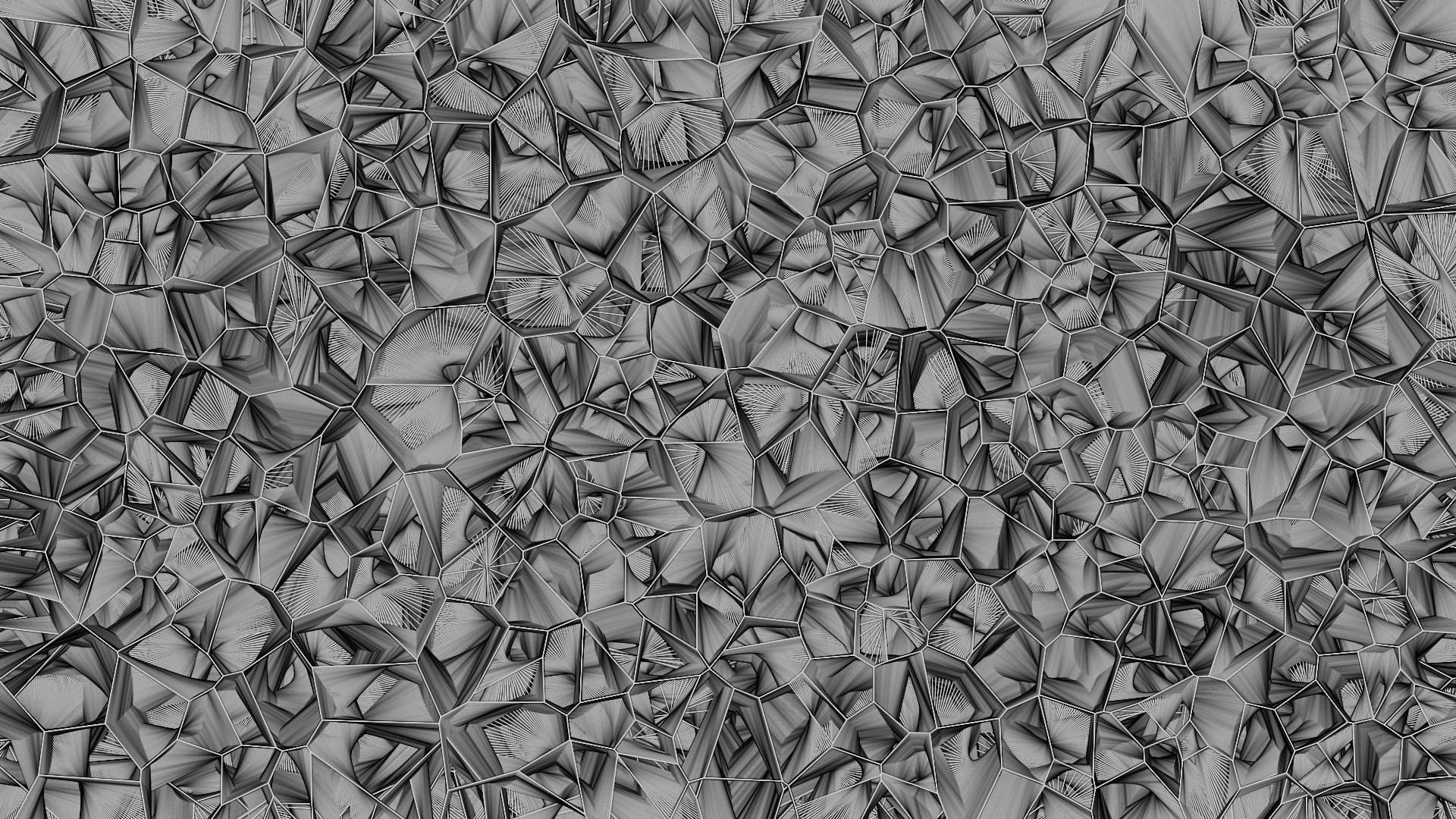