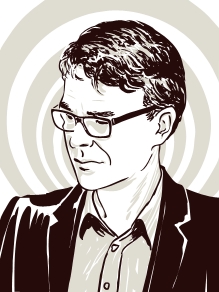 Henning Schmidgen is a historian of science and professor of media studies at Bauhaus University Weimar. Bridging the gap between media theory and history of science, he has worked extensively on Guattari's machines, Canguilhem's concepts, as well as the history of experimental time in 19th-century physiology and psychology. HIs ooks include The Helmholtz Curves. Tracing Lost Time (2014), Bruno Latour in Pieces. An Intellectual Biography (2015), and Horn or The Counterside of Media (2022).