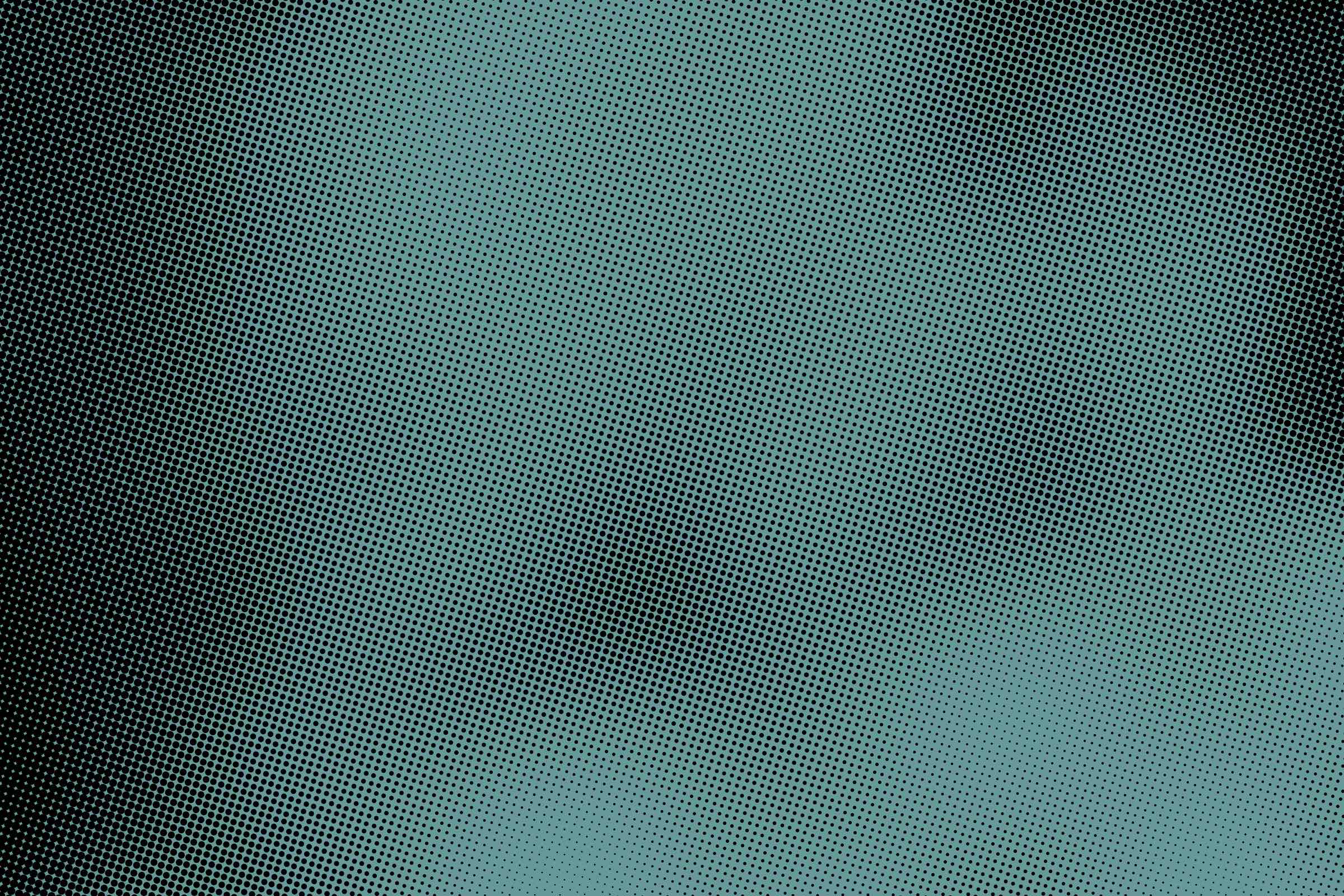 Colin Koopman is Professor in Philosophy at the University of Oregon, where he has also been an Oregon Humanities Center Research Fellow (2014–15), a Wulf Professor of Humanities (2011–12, 2015–16), a Research Scholar at the Wayne Morse Center for Law and Politics (2013–14), and is now Director of the New Media and Culture Graduate Certificate Program (2017–). He works primarily through the critical traditions of Genealogy and Pragmatism, with an eye toward using methods and concepts from each to engage current issues in politics and ethics. His published work has appeared in Critical Inquiry, diacritics, Constellations, Philosophy & Social Criticism, Foucault Studies, and elsewhere. He has published three books: How We Became Our Data: A Genealogy of the Informational Person (University of Chicago Press, 2019); Genealogy as Critique: Foucault and the Problems of Modernity (Indiana University Press, 2013) and Pragmatism as Transition: Historicity and Hope in James, Dewey, and Rorty (Columbia Univ. Press, 2009; paperback August 2015). He is currently working on a book on the emergence of the informational person over the arc of the twentieth century.